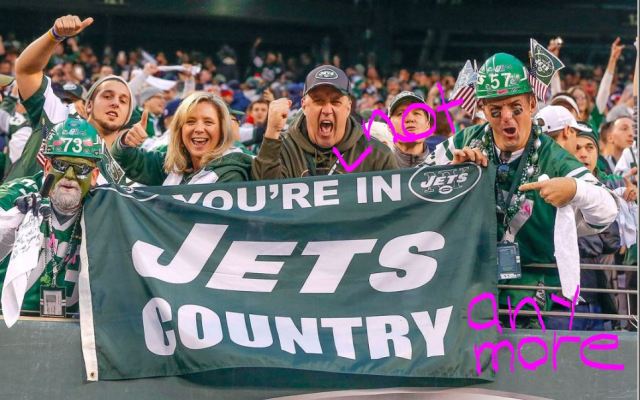 Congratulations on being appointed Ambassador to Great Britain. Believe it or not, the pomp and prestige of the office you’re assuming rivals that of owning the 27th best football team in the NFL.  As a former American expat who lived in London for many years, here’s some friendly advice to make sure that the Trump administration makes the best possible impression at the Court of St. James. You’re welcome.

Well, that’s everything I can think of at the moment. Good luck or, as the Brits say, “dog’s bollocks!”